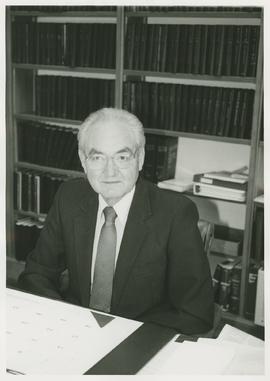 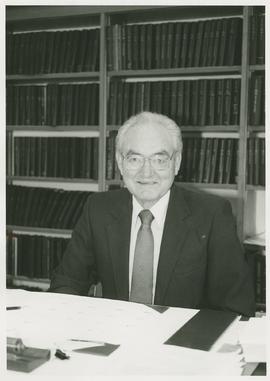 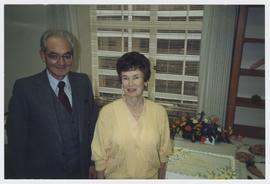 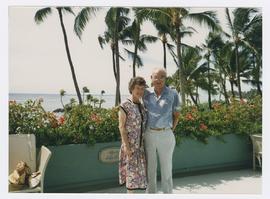 Robert Clinton Belloni was born in Riverton, Oregon, in 1919. He attended the University of Oregon, graduating in 1941. He was then drafted into the U.S. Army in 1942 and served as a medical officer in the Pacific Theater. While in the Army, he met Doris Adams, and they were married in 1946. They later had two children. After World War II, Belloni returned to Oregon in 1946 and took a job in McMinnville as an administrator for a small hospital. He then studied law at the University of Oregon, graduating in 1951. He worked as a lawyer in Coos County, served as chair of the Democratic Central Committee of Coos County, and was mayor of Myrtle Point. He was appointed to the Circuit Court of Southern Oregon by Governor Robert Holmes, and served from 1957 to 1967. He then served as a U.S. District Court judge in Portland, Oregon, from 1967 until 1984, when he took senior status. He presided over Sohappy v. Smith, which was a landmark case for Native American fishing rights. He served as chief judge of the court from 1971 to 1976. He and Doris divorced in 1984. In 1989, Belloni and Faye Johnson Dement were married. He remained a senior judge until his death in 1999.

This oral history interview with Robert C. Belloni was conducted by Jim Strassmaier from September 19, 1988, to July 28, 1989. In this interview, Belloni discusses his family background and early life in Coos County, Oregon, including his education. He talks about studying pre-med at the University of Oregon and his service as a U.S. Army medical officer in the Pacific Theater during World War II. He describes landing in Japan just as it surrendered. He talks about returning to civilian life and deciding to go to law school, attending the University of Oregon, and his friendship with Ted Goodwin. He discusses his early law career in Coos County. He also talks about his early political career, holding the offices of chair of the Democratic Central Committee for Coos County and mayor of Myrtle Point. He also talks about his relationship with Wayne Morse. He discusses serving as a Circuit Court judge in Southern Oregon from 1957 to 1967, particularly presiding over juvenile cases. He then discusses serving on the U.S. District Court of Oregon from 1967 to the time of the interview, including the politics of his appointment. He discusses his fellow District Court judges, including Gus Solomon, John Kilkenney, and Otto Skopil. He also talks about the variety of cases that came before him, including on land fraud, asbestos, consumer protections, and several cases involving Native American rights. He discusses his law clerks, judicial process, and ethics. Belloni discusses serving as chief judge on the District Court from 1971 to 1976, and the duties and responsibilities of that position, including his work in establishing the magistrate system and the sentencing council. He closes the interview by discussing changes in the court systems over the 20th century, his experience as a senior judge, and his personal life.

In addition to the audio recordings of the interview, this collection includes several photographs of Belloni and a signed photograph of Robert D. Holmes.