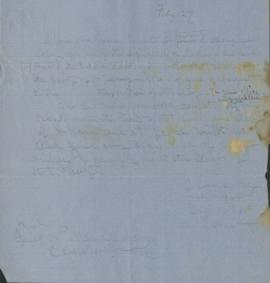 Copy of letter to George Manypenny 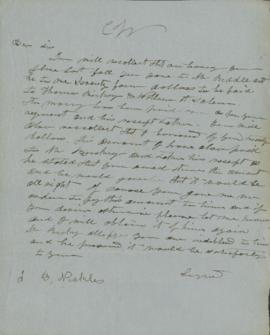 Copy of letter to J.B. Nichols 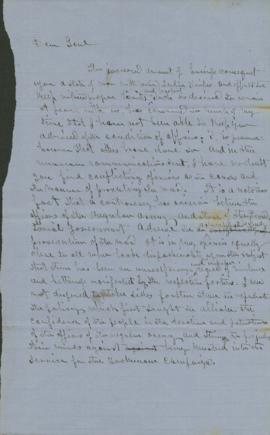 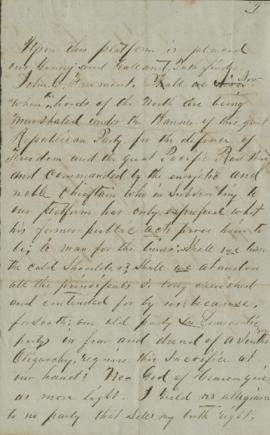 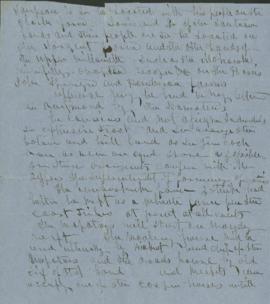 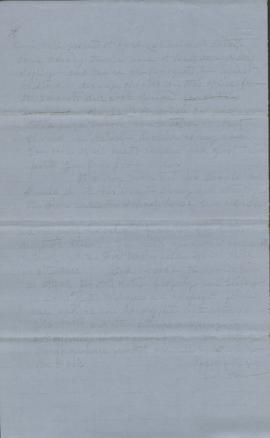 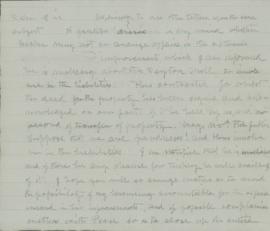 Copy of letter to A.C. Gibbs 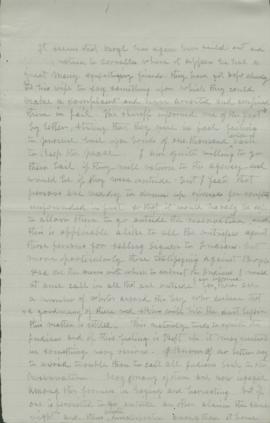 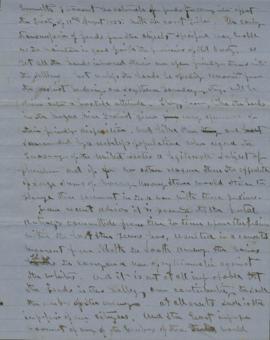 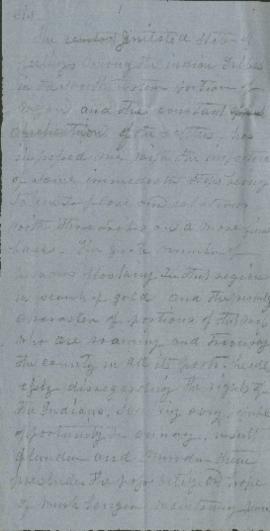 “on the subject of treating with the Indians” 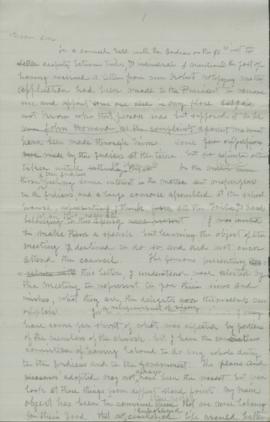 Draft of letter to superintendent 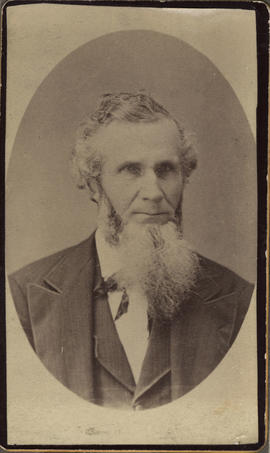 Joel Palmer was born on October 4, 1810, in Ontario, Canada. After serving as a representative in the Indiana legislature, he traveled overland to Oregon in 1845 and married Sarah Ann Derbyshire, who had arrived that same year. Palmer became commissary-general of volunteer forces during the Cayuse Indian War. In 1853, he was appointed superintendent of Indian affairs for the Oregon Territory, a post he held until his removal in 1857 when opponents characterized his reservation policies as being too tolerant toward the Indians. He later served in the Oregon state legislature and ran unsuccessfully for governor in 1870. He made his home in Lafayette and Dayton, Oregon, and died June 9, 1881.