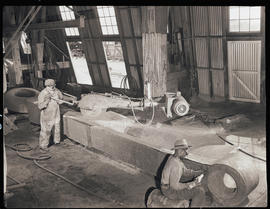 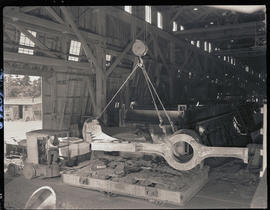 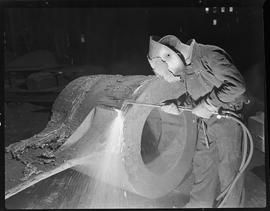 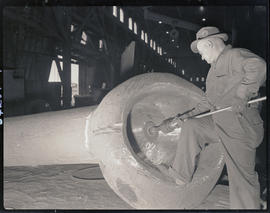 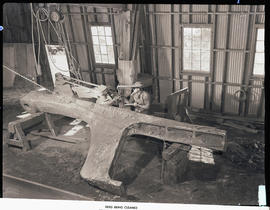 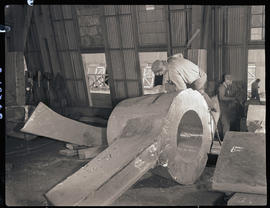 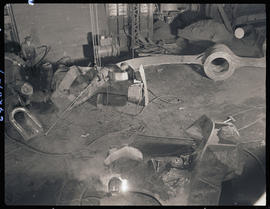 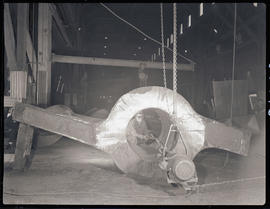 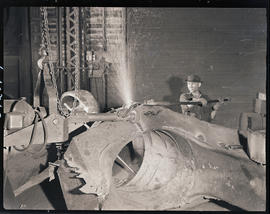 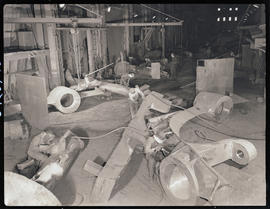 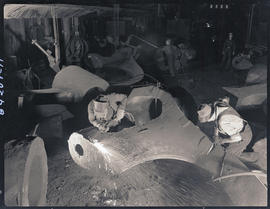 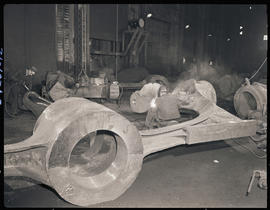 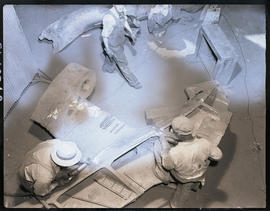 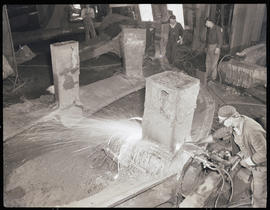 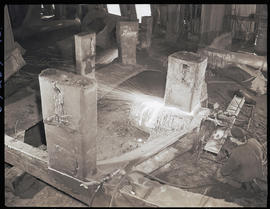 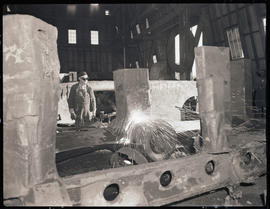 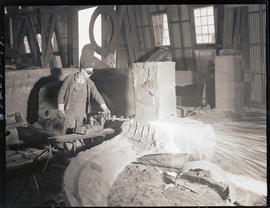 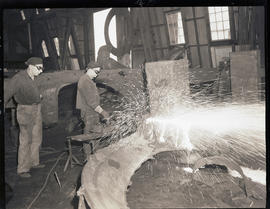 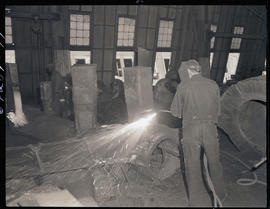 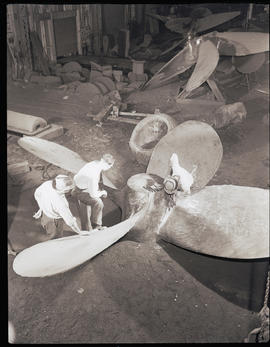 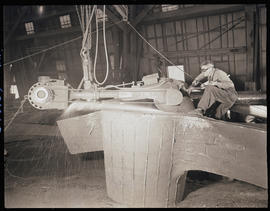 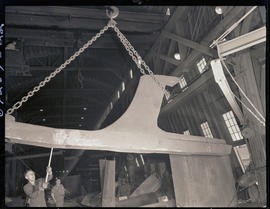 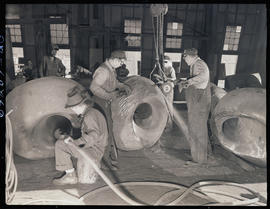 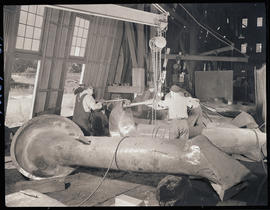 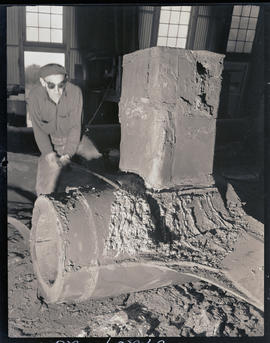 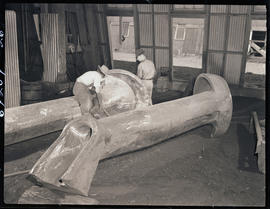 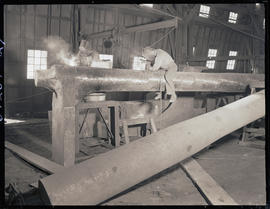 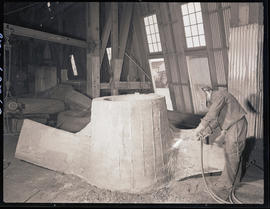 The Photo Art Commercial Studio Collection represents the work of one of Portland’s premiere commercial photography firms. The collection consists of hundreds of thousands of negatives, plus prints, slides, and film footage, from 1936 to 1998. This exceptional collection is rich in Northwest scenic views, portraits, photographs of community events and organizations, and business products and operations. Prominent Northwest photographers, such as Ray Atkeson, photographed for the studio.

Photo Art Studios was opened in 1925 by Claude F. Palmer who had operated a small photo studio as a teenager. Photo Art began as a photofinishing operation, expanding in later years to commercial and advertising photography, motion pictures, and photo murals. In 1959, John Patterson, an Oregonian who was studying photography, joined the staff of Photo Art. In 1965, Patterson became a partner in the business with Claude Palmer; Patterson assumed full ownership in 1978 after Palmer’s retirement.

Materials are arranged by image numbers provided by Photo-Art Commercial Studios at the time of donation.