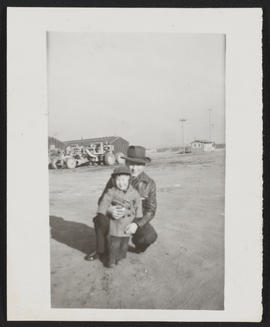 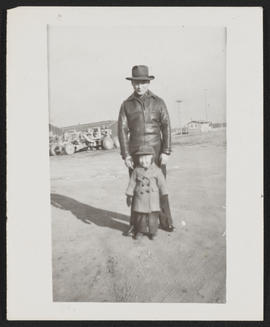 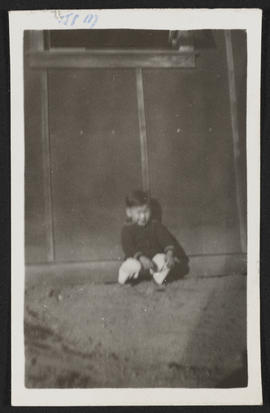 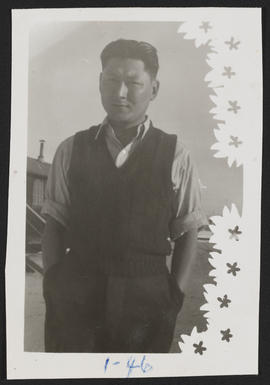 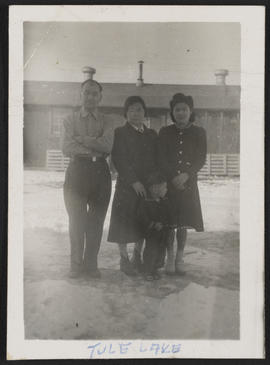 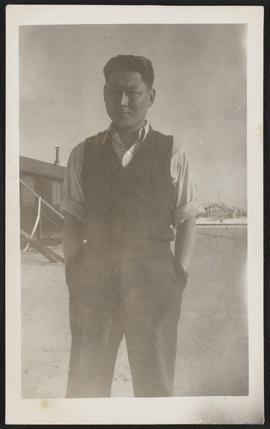 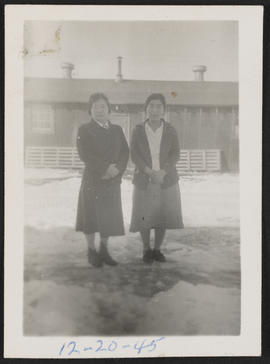 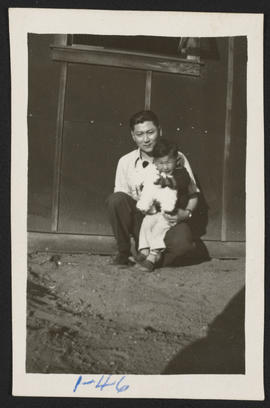 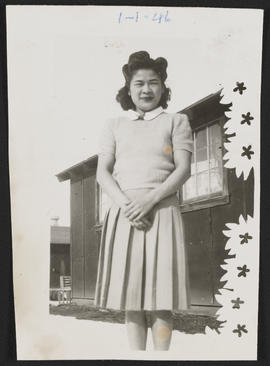 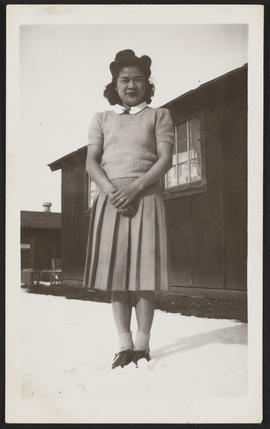 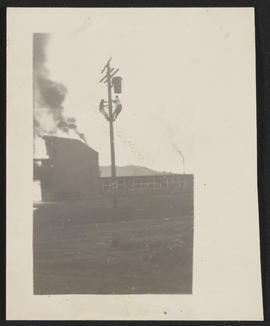 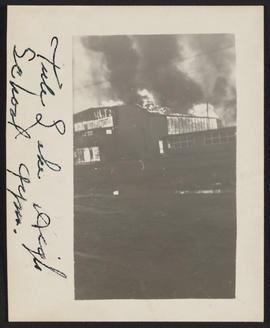 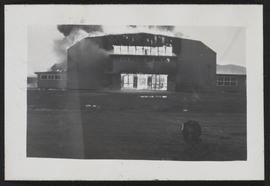 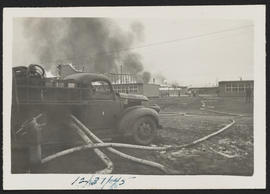 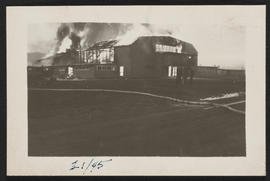 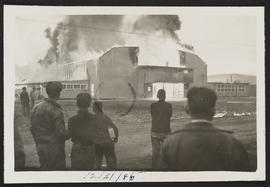 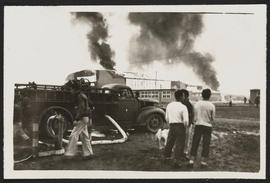 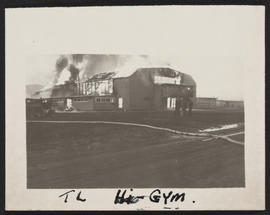 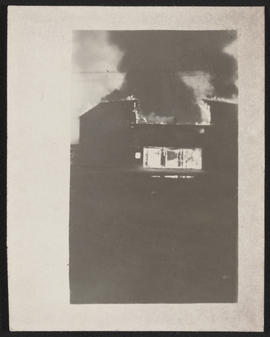 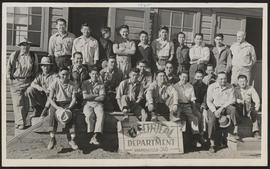 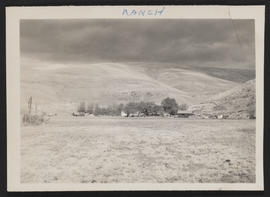 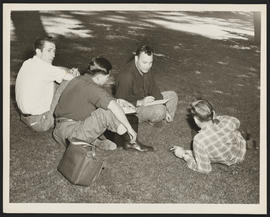 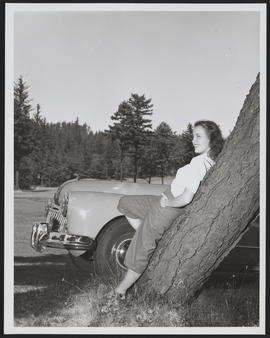 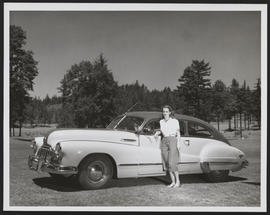 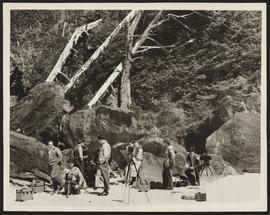 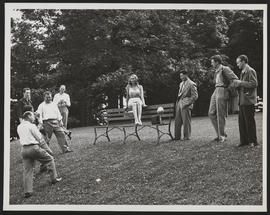 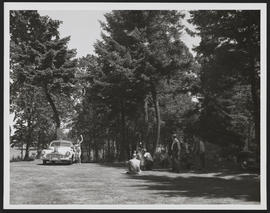 Jerry Jiro Yasutome was born August 8, 1919, in Portland, Oregon. He married Irene Toshiko Morioka in 1941. Between 1942 and 1946, the Yasutome family was incarcerated by the United States government at the Tule Lake Relocation Center in California. The Tule Lake Relocation Center was one of ten American concentration camps to which Japanese Americans were forcibly removed and incarcerated during World War II. The Yasutomes' son, James Mamoru Yasutome, was born at Tule Lake in 1943. After the family's release from Tule Lake at the end of the war, they returned to Portland, and Jerry Yasutome attended the Northwest School of Photography, circa 1946-1948. He worked as a photographer and photofinisher in Portland. Jerry Yasutome died on July 25, 1994.

Northwest School of Photography (Portland, Or.)

This collection consists of photographs of the Yasutome family, a Japanese-American family from Portland, Oregon, taken from 1945 to 1948. Most of the photographs were taken by Jerry Jiro Yasutome; a smaller number were created by other members of the Yasutome family and by unidentified students at the Northwest School of Photography in Portland, where Jerry Yasutome studied from approximately 1946 to 1948. Photographs taken by Jerry Yasutome and other family members document their experiences during incarceration at the Tule Lake Relocation Center in California from 1945 to 1946. These images include portraits of the Yasutome family, including Jerry Yasutome’s son, James Mamoru Yasutome, and his parents, Sadao Kurata Yasutome and Ju Jiro Yasutome; group portraits of electrical workers and a Buddhist Sunday School; and photos of a fire at the Tule Lake high school. The remainder of the photographs in the collection represent the work of students at the Northwest School of Photography. They include photographs of the processing lab and students in classes, as well as portraits taken by the students. Also included are photographs taken by Yasutome and other students depicting the aftermath of the Vanport Flood in May 1948.