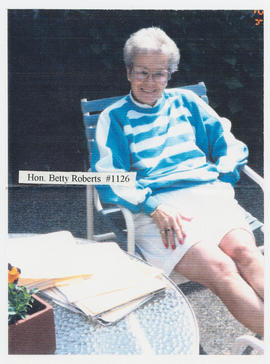 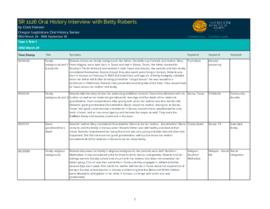 This set of interviews was primarily done as part of a decade-long project. They are with primarily state officials, including: senators, representatives, secretaries of state, treasurers, and governors, who held office mostly between 1960 and 1998.

Interviewees include: Victor Atiyeh, the first Arab American Governor in the United States; Maurine Neuberger, Oregon’s first and only female state senator; Clay Myers, Oregon Secretary of State and State Treasurer, and a leader in Land-Use planning; and Monroe Sweetland, a native Oregonian who was politically active across the nation.