1 Collections results for Ewauna, Lake (Or.) 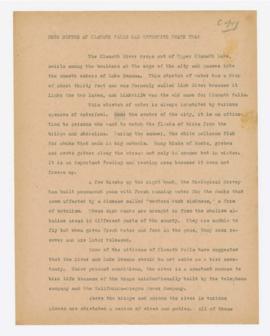