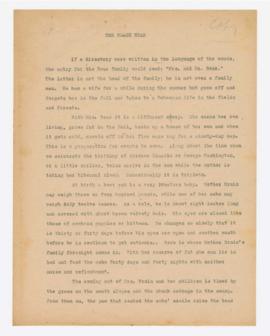 Manuscript describing the process a mother black bear goes through when birthing and rearing her offspring. 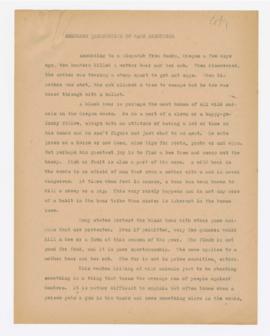 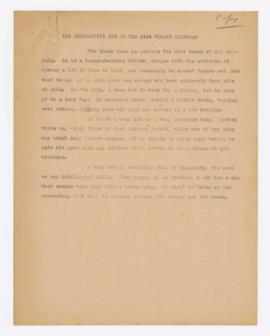 The inquisitive cub on the 1936 Finley calendar

A short manuscript describing how mild and complacent black bears are and how their offspring are fairly immature initially.

Do not feed the bears

Manuscript containing excerpts from "The bear and the boob." The document contains additional tales of interactions between people and bears at Yellowstone National Park. 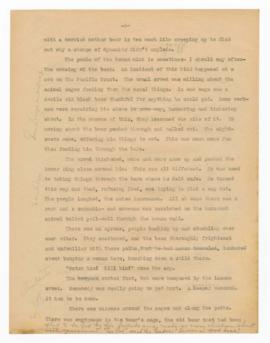 Leave the bears alone, for your safety and theirs

Manuscript containing excerpts from "Do not feed the bears." 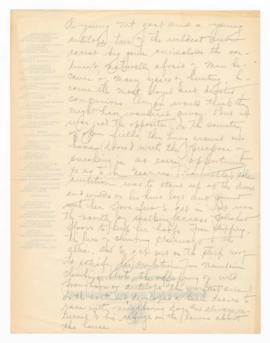 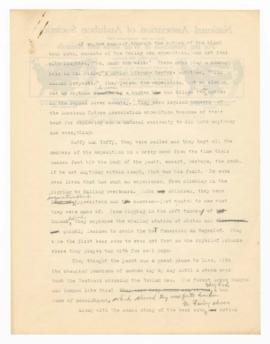