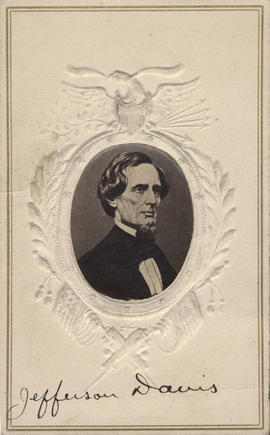 Jefferson Davis, president of the Confederate States of America (1861-1865). 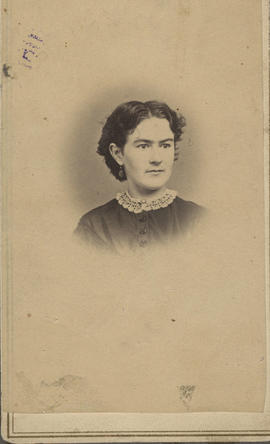 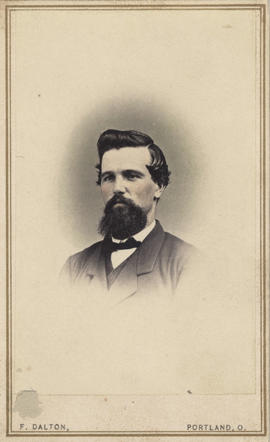 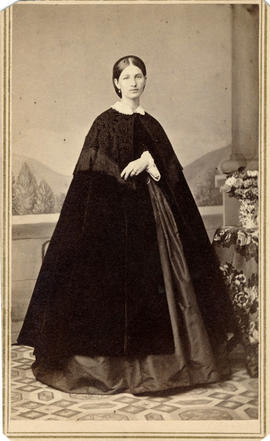 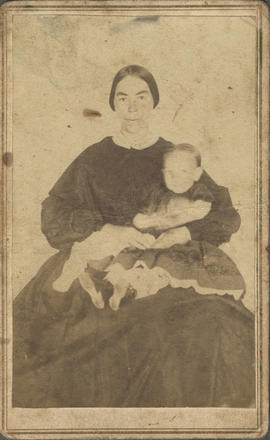 Martha "Annie" Pitzer, born in 1822 in Licking County, Ohio, to John and Elizabeth (DeBott) Pitzer. She married James Quick in 1840 in Ohio. They came overland from the Midwest to Oregon in 1853, with five children in tow, and settled in Tillamook County. She had four more children once they arrived in Oregon Territory. Annie died in Tillamook in 1888. The child pictured here with her could be either Charles (born 1859) or, less likely, Nellie (born 1865). 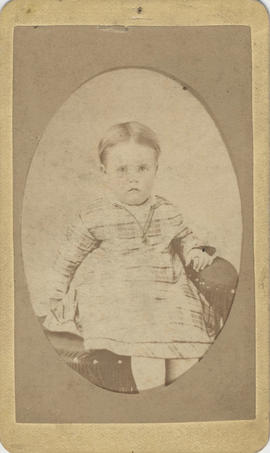 Lydia Elma Hodson, as a child. 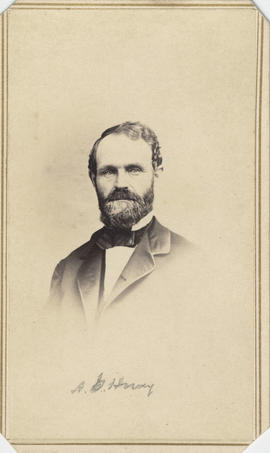 Born about 1825 in New Hampshire, A. G. Hovey settled in Springfield, Lane County, Oregon, for a time. In 1860, he was living in Corvallis with his wife, Mary E. Hovey. 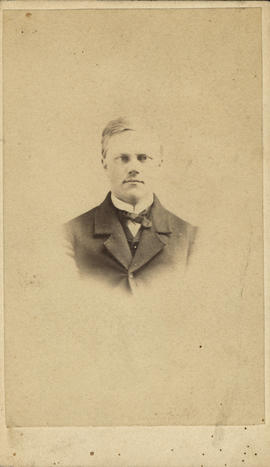 James Lodge, editor of the Pioneer Democrat in Olympia, Washington. He was born in about 1836 in Indiana, and worked as a draftsman in Thurston County, Washington, in 1860. 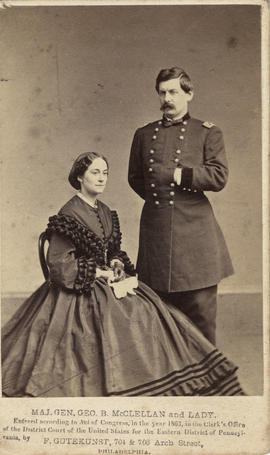 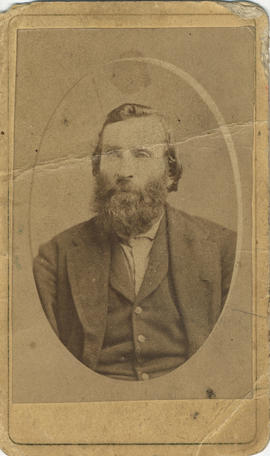 Charles N. Moe, who was stationed at Fort Sutter during the Indian Wars as a Captain in the U.S. Army. He came to Oregon, then moved to California by 1860. He was born in about 1827, and married Ellen Hall in Nebraska in 1861. 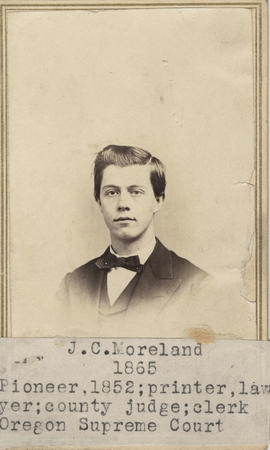 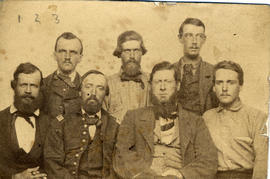 Group portrait of Medorem and LeRoy Crawford, and others, unidentified. 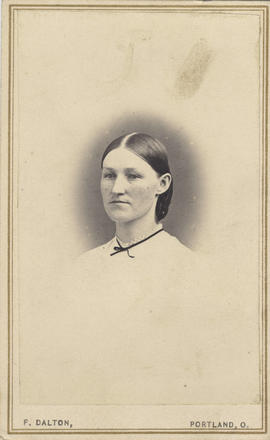 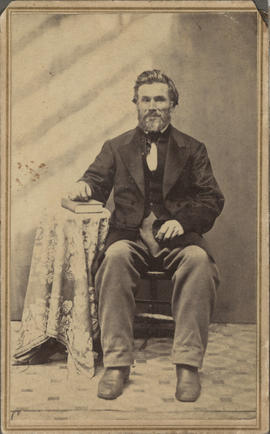 Francis Fletcher, pioneer of 1840, member of the Peoria Party. Born 1814 in England. Settled in Dayton, Oregon, with his family. 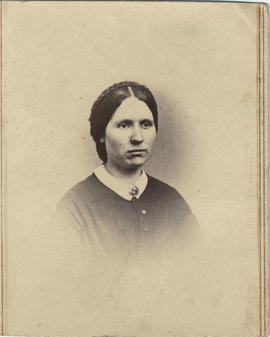 Minerva Guthrie, daughter of Rev. Stephen Guthrie and sister of Sanford, who drowned in Ruddell Lake. 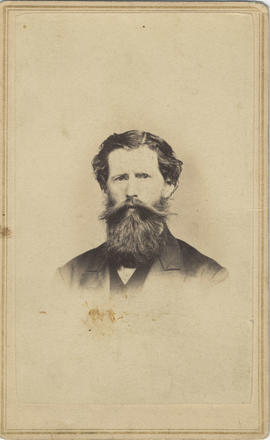 A single pencil sketch of Camp Watson, Oregon dated to 1865. The First Regiment Oregon volunteer Cavalry maintained Camp Watson from 1864 to 1869 during the conflict with members of the Bannock, Shoshoni, and Paiute peoples known as the Snake War. 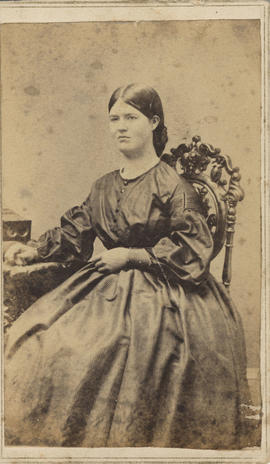 Ida D. Witten, believed to be the daughter of Joshua and Nancy Witten. Some sources name her as Eliza Alice Witten. 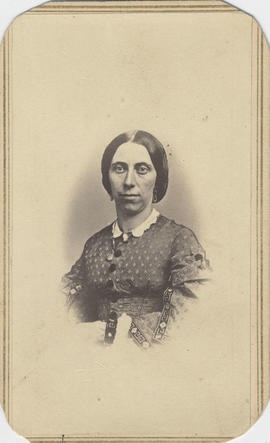 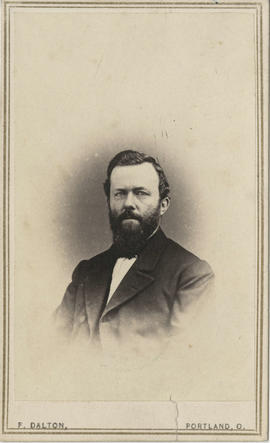 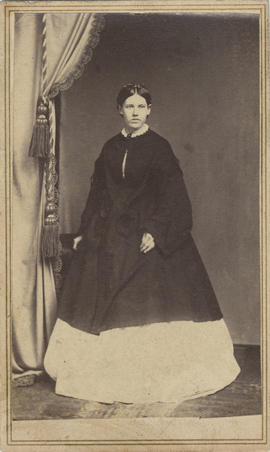 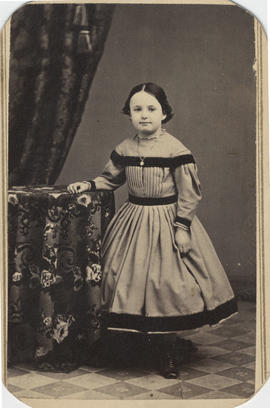 The eldest daughter of Henry and Emily (Corbett) Failing, born in 1859, in Portland. 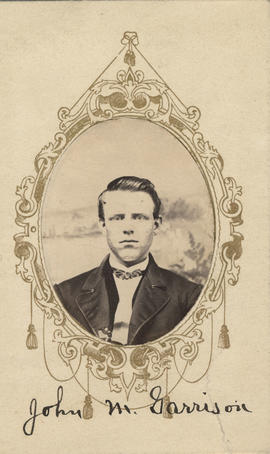 John M. Garrison, graduate of Willamette University and pioneer of 1846, a teacher of penmanship. 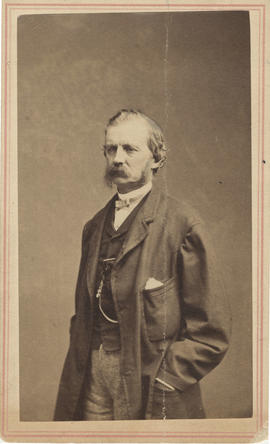 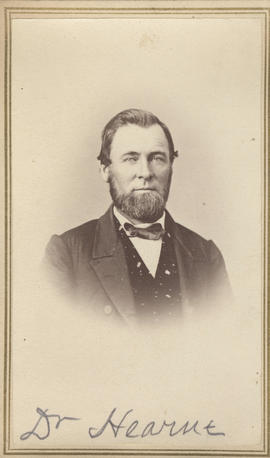 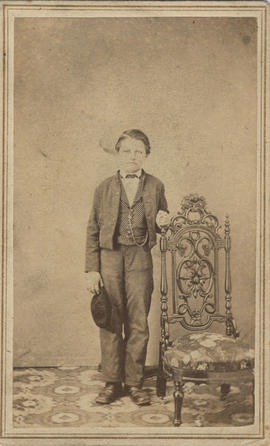 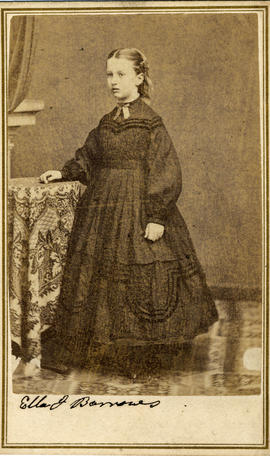 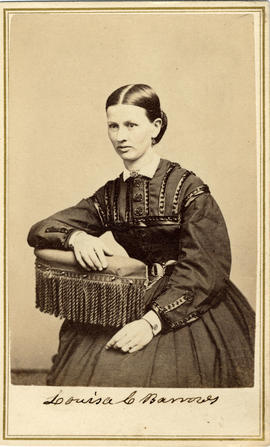