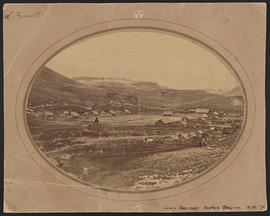 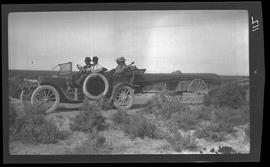 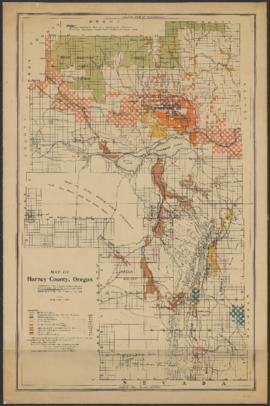 Map of Harney County, Oregon : compiled from official records on file in the land office at Burns and in the county courthouse, 1908

Map of the Eastern Oregon Livestock Company holdings (may show land sold to the U.S. government in 1935 for the Malheur National Wildlife Refuge expansion) 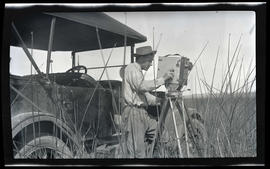 William Finley with a camera 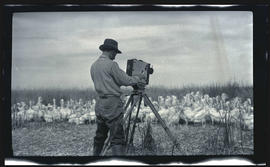 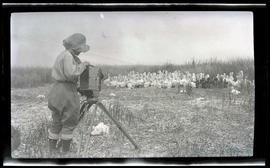 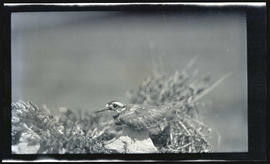 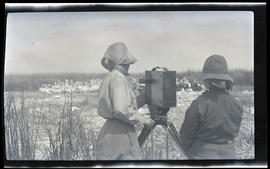 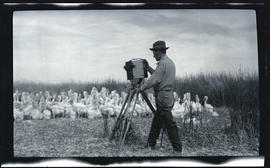 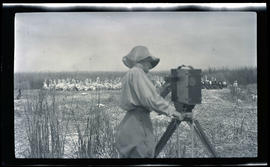 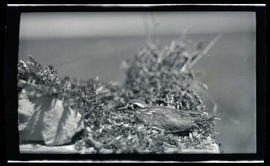 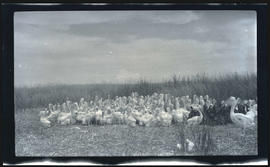 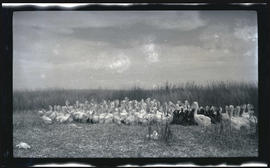 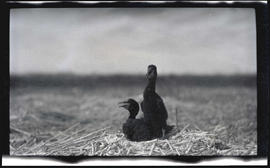 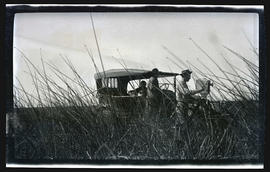 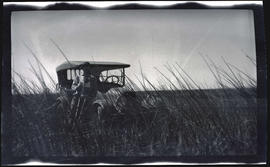 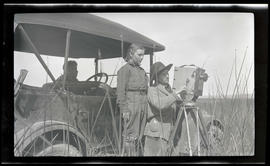 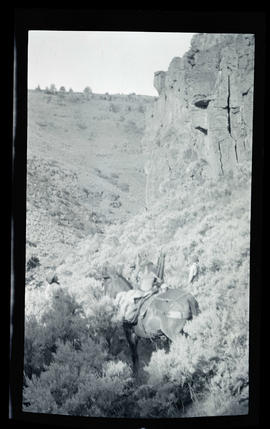 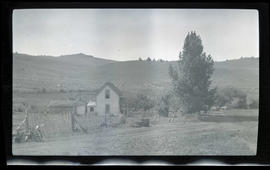 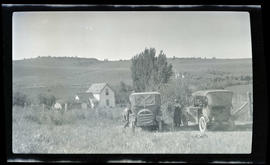 Touring cars at a ranch house 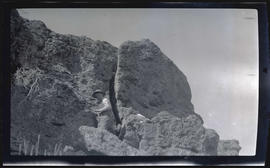 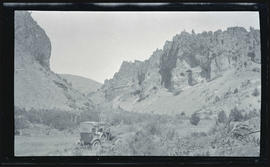 Touring car parked in the desert 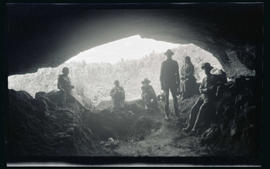 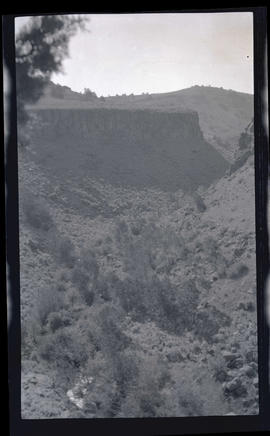 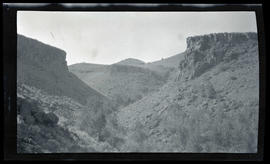 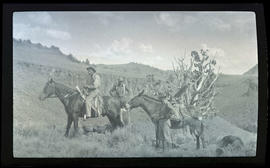 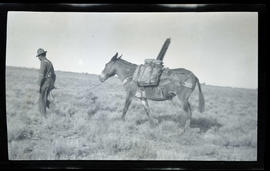