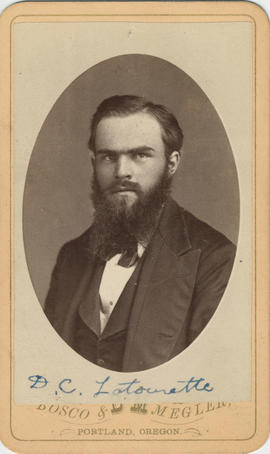 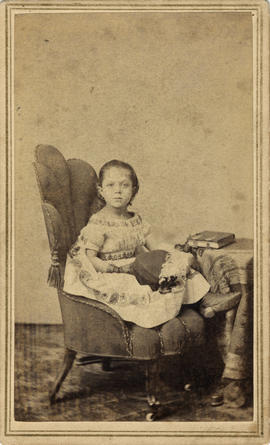 Lottie Haas, born in 1860 in Austria, the daughter of Marcus and Josephine Haas. 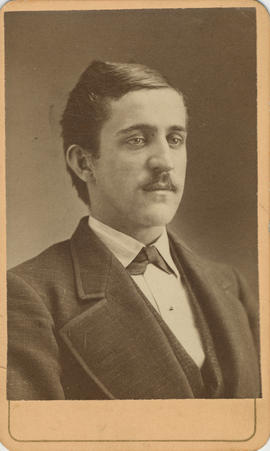 Labeled as "Si" Lowe. May refer to Cy Lowe. 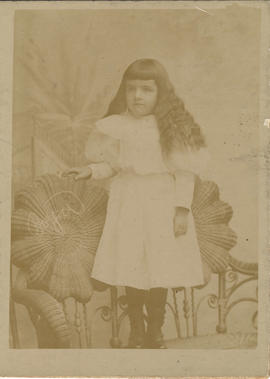 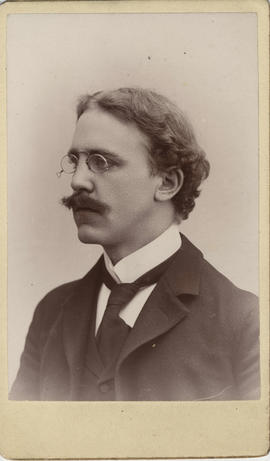 (Photo labeled as though there might be doubt that this is actually Henderson Deady.) 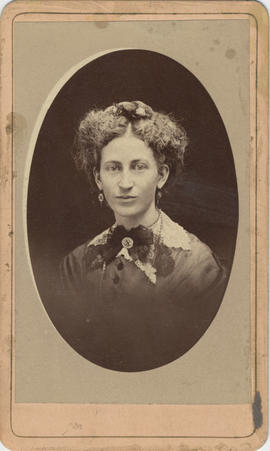 Labeled as being Mrs. David Logan (Mary Porter Waldo), but this is inaccurate. David Logan and his wife were a generation older than this woman. 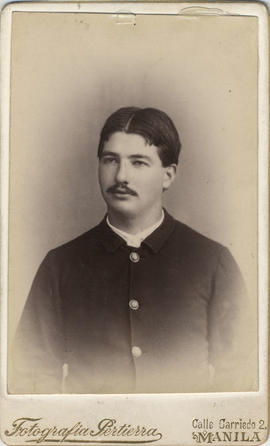 Martin Taylor Pratt, a son of Irving and Sophia (Taylor) Pratt, born in Portland August 20, 1880. He had just graduated from Portland High School and enlisted in the Spanish American War when this photograph was taken in Manila. He returned to Portland and was appointed Deputy Assessor in 1901, in which capacity he served until he became deputy Sheriff in 1912. In 1916, he became Chief Deputy Sheriff and remained in that position for about sixteen years. He married Bertie Waidt on May 17, 1917. He died in Vancouver, Washington, on May 24, 1954. 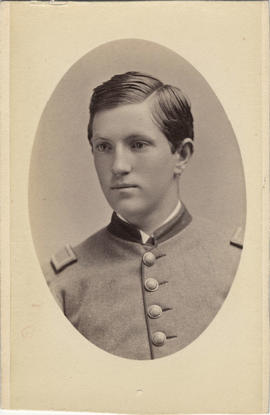 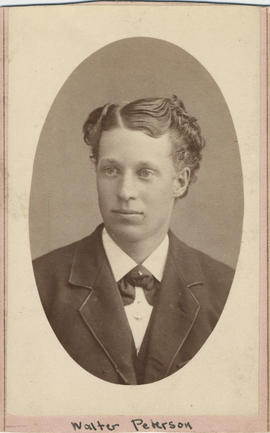 Walter Peterson, probably the son of Lanson and Ida, of the Lebanon, Oregon, area. He was born in about 1878, and may have lived in Independence, Oregon, around the time this photograph was taken. 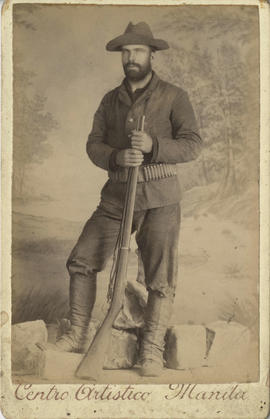 Philip J. Mulkey during the Spanish-American War in the Philippines. Reverse note: "Taken after 9 days and nights of hard marching and guard duty. A dirty crowd it was...passed all the 9 days without removing clothing." Philip Mulkey was born September 1872, near Spencer Creek in Eugene, Oregon. He died September 20, 1973. 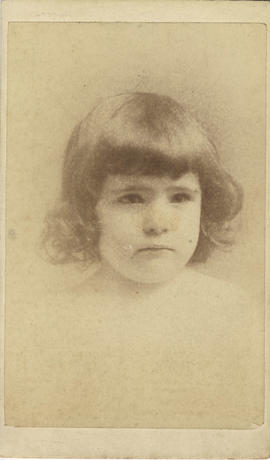 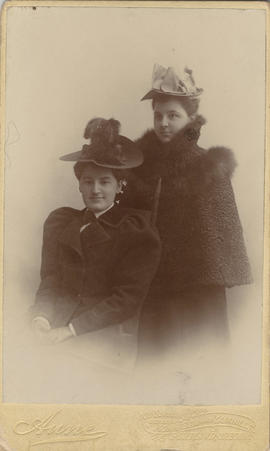 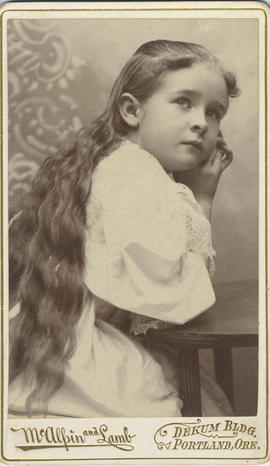 The daughter of John and Irene Calbreath. 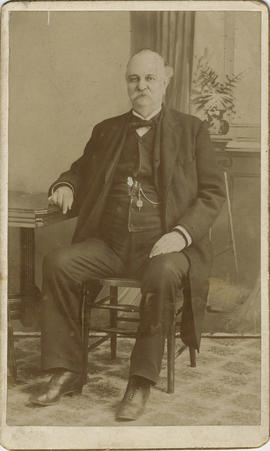 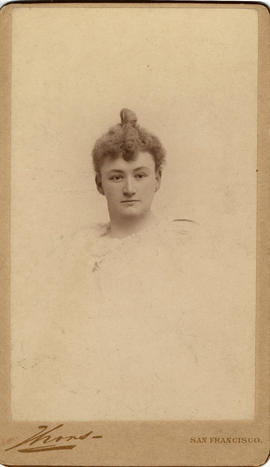 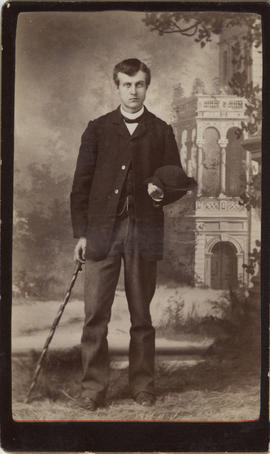 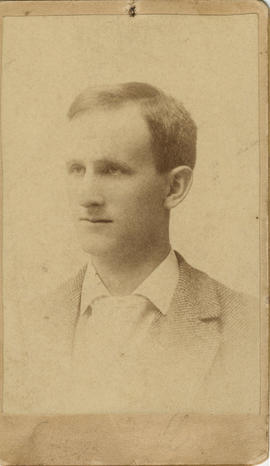 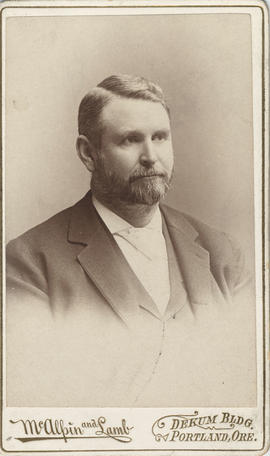 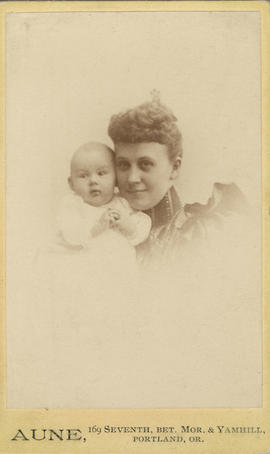 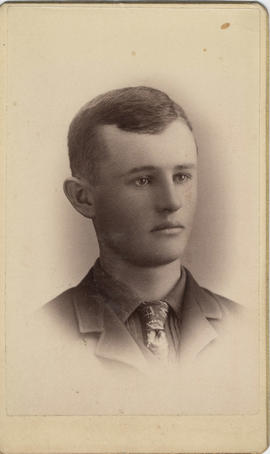 Lowry Paton, born about 1873 in Minnesota, to Anna and James Paton. He was 19 years old when this portrait was made, in about 1891. 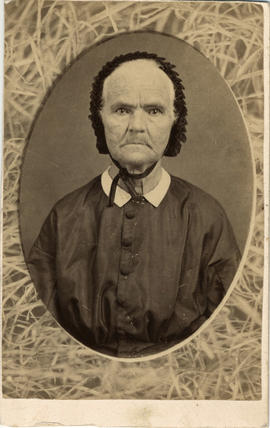 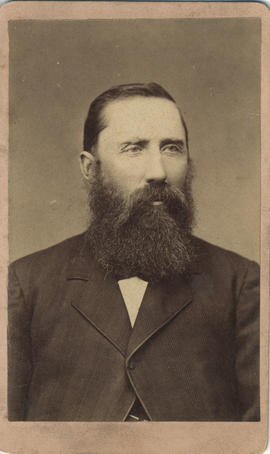 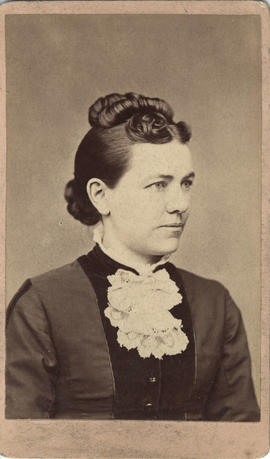 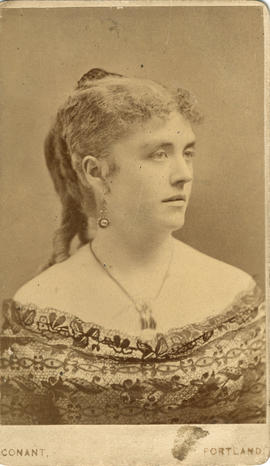 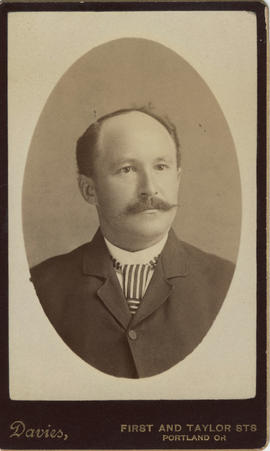 Joseph Horning, born in Nov. 1856 in Germany. He married Louise (Wilhelm) in 1888 in Multnomah County. He was a machinist by trade. 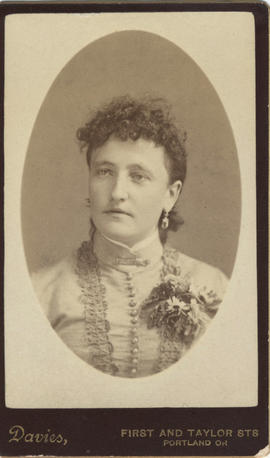 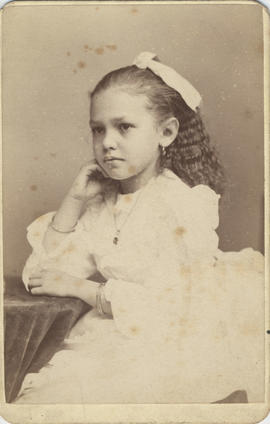 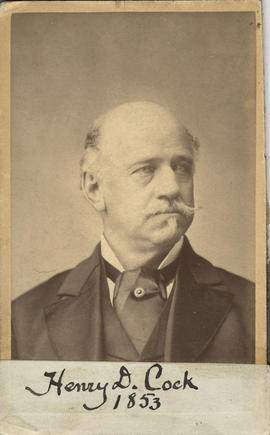